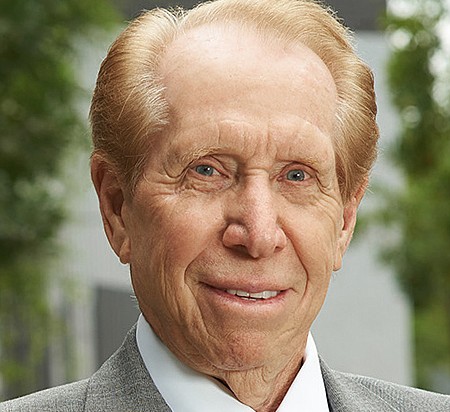 THE LATEST: Bernards’ company is working on the Havasu Landing Resort & Casino in Havasu Lake. Earlier in the year, Bernards broke ground on the new Yorba Linda Library and Cultural Arts Center, a nearly 60,000-square-foot project set to open next year.

BACKGROUND: Bernards founded the construction management company in 1974 with his brothers Greg and Jeff. The company works on large-scale projects such as the Rose Bowl renovation. The company has worked on Legoland, Disneyland and the Universal Studios theme park in Southern California. Bernards has also worked on colleges and universities including USC, Claremont McKenna College and the Crafton Center building on the campus of Crafton Hills College in Yucaipa, which received Platinum LEED certification from the U.S. Green Building Council.

WORTH NOTING: Bernards’ work on the Rose Bowl renovation was one of nine recipients of the Los Angeles Conservancy’s Preservation Awards in 2018.