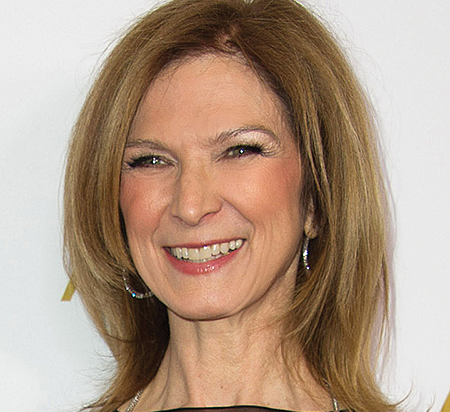 THE LATEST: Hudson found a chief operating officer for the academy in 2019, hiring Los Angeles Sparks Chief Operating Officer Christine Simmons to fill a role that had been vacant for five years. Reinforcements arrive just in time, with the organization due to open its $388 million Academy Museum on Mid-Wilshire in late 2019. The Academy, which weathered several controversies tied to this year’s Oscars ceremony, just announced it would leave eligibility rules in place regarding films from streaming services, avoiding conflict with the likes of Netflix and Amazon Prime.

BACKGROUND: Hudson has led the Academy of Motion Picture Arts and Sciences since 2011, overseeing the group’s programs in education, outreach, research and preservation, including the Oscars. Prior to joining the Academy, Hudson spent two decades at Film Independent, where she helped grow the nonprofit into a nationally recognized arts institution and oversaw the rise of the Independent Spirit Awards.

WORTH NOTING: The Arkansas native received a bachelor’s degree from Harvard University and was editor-in-chief of St. Louis magazine before joining Film Independent.