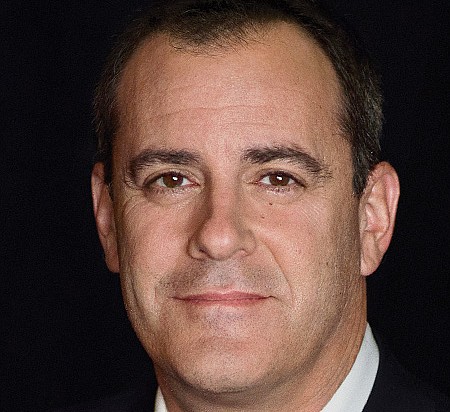 THE LATEST: Showtime’s parent CBS announced in October that Nevins would add the role of chief creative officer for the broadcast network, overseeing programming across CBS Television Studios and the network’s entertainment division as well as Showtime and CBS All Access. Nevins’ increased responsibilities followed the resignation of former CBS Chief Executive Les Moonves amid #MeToo-related accusations.

BACKGROUND: From 2002 to 2010, Nevins was president of Imagine Television, where he oversaw development and production. Nevins brought hit shows “Arrested Development” and “Friday Night Lights” to life as an executive producer. In 2010 he joined Showtime, where he helped launch series such as “Homeland,” “Billions” and “Ray Donovan.”

WORTH NOTING: Nevins started his career as a programming executive at NBC and Fox.