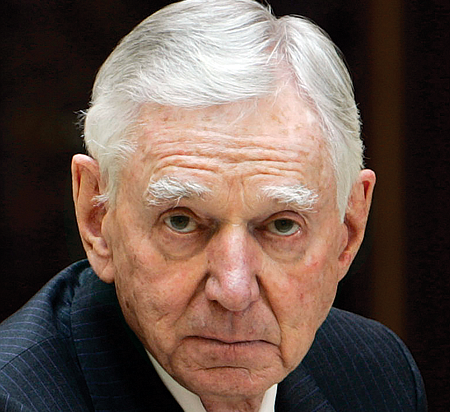 THE LATEST: Murdock sold a 45% equity stake valued at $300 million in Dole Food Co. last year to European produce company Total Produce. He remains with Dole as the company’s chairman.

BACKGROUND: Murdock previously served as chief executive of Dole Food Co., which once billed itself as the world’s largest producer and marketer of fresh fruit, vegetables and fresh-cut flowers. He left his position as chief executive in April 2017. The company announced plans to file a $400 million initial public offering that year but later called it off. Murdock also owns real estate development company Castle & Cooke Inc., which he took private in 2000. He has served as the company’s chief executive and chairman since 1995. He has been chief executive and chairman of Flexi-Van Leasing Inc., the second-largest lessor of chassis in the country, since June 1982.

WORTH NOTING: Murdock created the Dole Nutrition Institute to promote the benefits of a plantbased diet.