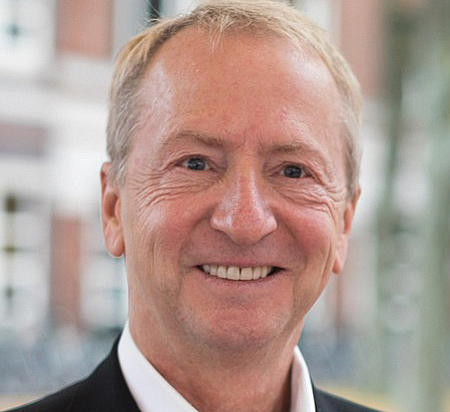 THE LATEST: The first batch of budding social justice advocates and scholars have moved into the David C. Bohnett Residential College at USC. Bohnett kicked off the project in 2016 with a $15 million donation to the university. The residential college houses more than 300 USC students who want to solve some of the world’s toughest problems, such as homelessness and gun violence.

BACKGROUND: Bohnett is a philanthropist and technology entrepreneur. In 1994, he founded GeoCities.com, a pioneering social networking site that he took public in 1998 and sold to Yahoo Inc. in 1999. Bohnett then established Baroda Ventures, a venture capital firm providing preseed and seed-stage investments in tech companies, with a particular focus on L.A. His prior investments include Xdrive.com, Wireimage.com, Stamps.com and LowerMyBills.com.

WORTH NOTING: Bohnett serves as chairman of the executive committee of the Wallis Annenberg Center for the Performing Arts.