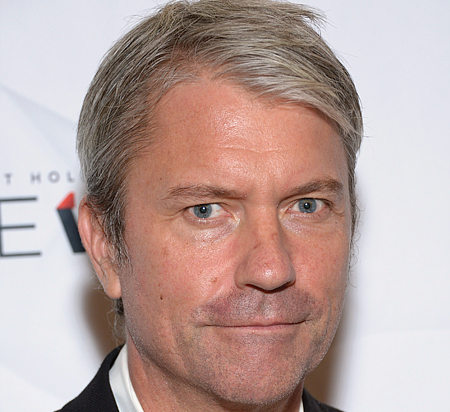 THE LATEST: DeWolfe’s mobile game company Jam City, which has created games for “Harry Potter” and Marvel’s “Avengers,” is expanding at a rapid pace. Jam City signed a licensing partnership with Walt Disney Co. in November and raised $145 million in January for acquisitions. In April, the company purchased Berlin-based mobile-game developer 231 Play.

BACKGROUND: Before starting Jam City, DeWolfe was chief executive and co-founder of MySpace, which had more than 130 million monthly users when he left the company in 2009. Backed by Austin Ventures, DeWolfe purchased social-gaming platform MindJolt Inc. in 2010. A year later, MindJolt acquired Jam City. DeWolfe is an adviser for USC’s Lloyd Greif Center for Entrepreneurial Studies and a board member of Uproxx Media Group Inc.

WORTH NOTING: DeWolfe once partnered with the Humane Society to develop a game in which proceeds would support animal rescue efforts.