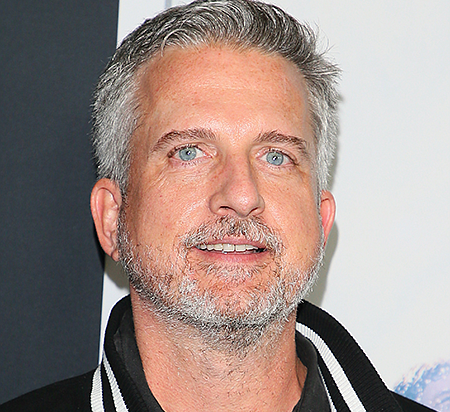 BACKGROUND: Simmons began his career in Boston with a column called “The Sports Guy,” which he originally sent to friends via email. The column’s popularity landed him a guest columnist job at ESPN.com, and he became one of the site’s most-read contributors. In 2015, he launched Bill Simmons Media Group, which includes podcasts spanning sports, pop culture and technology. Simmons also hosts “The Bill Simmons Podcast,” where he interviews celebrities.

WORTH NOTING: Simmons was recruited by Jimmy Kimmel to write comedy for his late-night show, “Jimmy Kimmel Live!” in 2003.