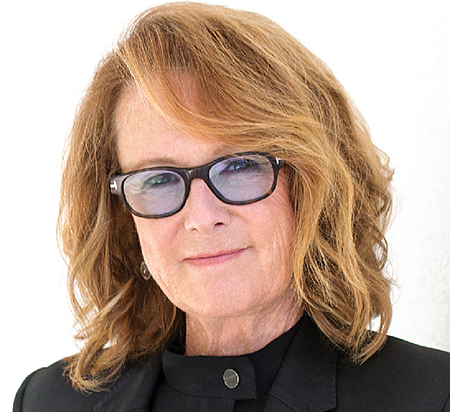 BACKGROUND: Since joining the Hammer in 1999, Philbin has expanded the museum’s operating budget to $25 million from $5 million. She created the Hammer’s biennial Made in L.A. show and the Hammer Projects series, which showcases Southern California artists. The museum redesign, led by L.A. architect Michael Maltzan, is expected to be completed in 2020.

WORTH NOTING: In 2014, Philbin eliminated admission fees for the museum, which produces more than 300 free public programs annually.