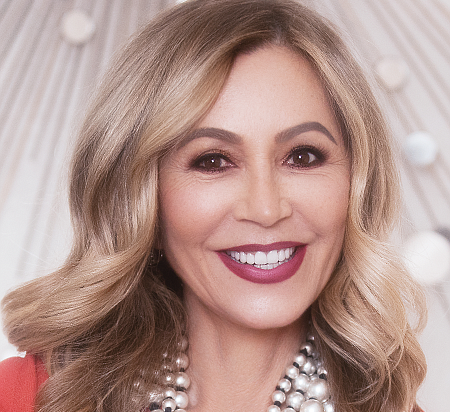 BACKGROUND: Soare emigrated to the United States from Romania in 1989 and started working in a beauty salon. Three years later, the woman who developed the patented Golden Ratio Eyebrow Shaping Method launched Anastasia Beverly Hills as a salon. “The Eyebrow Queen,” as she is known, became a hit with celebrities including Jennifer Lopez, the Kardashians, Naomi Campbell and Oprah Winfrey. Her company was reportedly valued at $3 billion in 2017, and she has plans to grow ecommerce and international operations.

WORTH NOTING: Soare guides the Anastasia Brighter Horizon Foundation, which supports and advances the lives of young adults exiting the foster care system.