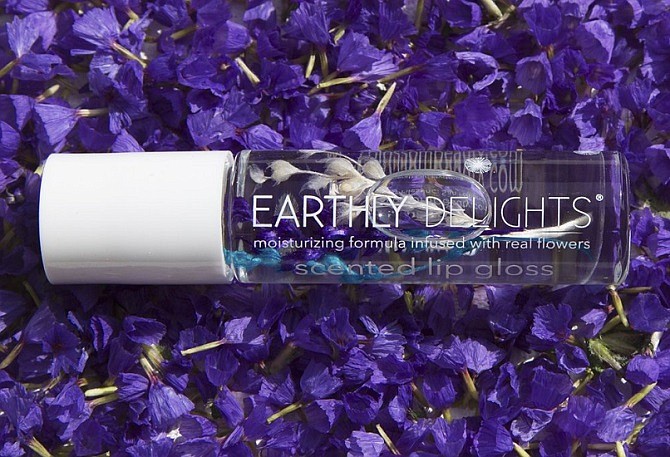 Terms of the deal were not disclosed, but West Lane announced it would be the majority stakeholder in Fantasy Files, a 14-year-old company, according to state records. The company will retain Ron Tinero as its executive, according to a West Lane press release.

Fantasy Files cosmetics are sold under the names Blossom Beauty and Blue Cross.