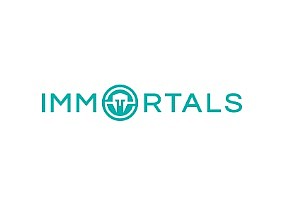 The Westwood-headquartered company said it had completed a Series B fundraising round with investors including downtown-headquartered live events giant Anschutz Entertainment Group Inc. and motion picture studio Lions Gate Entertainment Inc., which is based in Santa Monica.

Other high-profile investors include Michael Milken and John Griffin, who recently left the hedge fund he started, Blue Ridge Capital.

Immortals started in 2015. The company’s primary business model is ownership of esports teams including the Overwatch League’s Los Angeles Valiant.

The acquisition of Gamers Club expands Immortals portfolio into the direct-to-consumer realm of matching similarly skilled gamers to play against each other. Immortals declined to give terms of the Gamers Club acquisition.

Immortals made national headlines last fall when former Hewlett-Packard chief executive and current Quibi Chief Executive Meg Whitman made an undisclosed investment in the company. Immortals declined to disclose how much money it raised before this financing round.