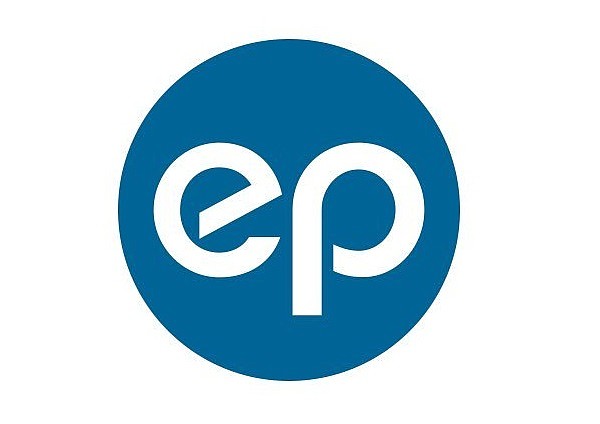 TPG Capital continued its expansion into Hollywood, announcing in a March 26 press release that it acquired Entertainment Partners, a Burbank-headquartered payroll processing company that calls itself, “the global leader in entertainment payroll.”

Entertainment Partners is a 43-year-old private company that has carved a niche with time cards and payroll services specific to motion picture cast and crew.

Fort Worth, Texas-headquartered TPG Capital is continuing its foray into the entertainment space. The firm also has a majority stake in Century City-headquartered Creative Artists Agency.

Terms of the deal were not immediately disclosed. Entertainment Partner’s management team, including Mark Goldstein, will continue with their roles, according to the press release.