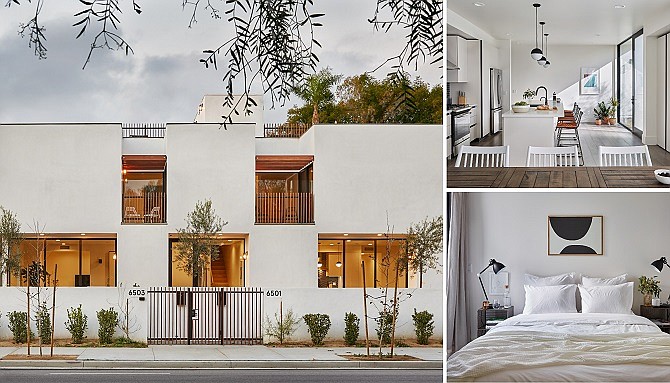 The partnership will result in more than 600 beds in L.A.

Brad Hargreaves, founder and chief executive of Common, said in a statement that L.A. would be the company’s second largest market after New York.

“L.A. has a major shortage of purpose-built multifamily projects, but the city is rapidly growing,” he said of the group’s desire to be in L.A.

“It’s increasingly difficult to find accommodations in Los Angeles that can be supported by average and median income levels, especially for brand-new construction,” Daniel Pourbaba, founder and chief executive of Proper Development, said in a statement.