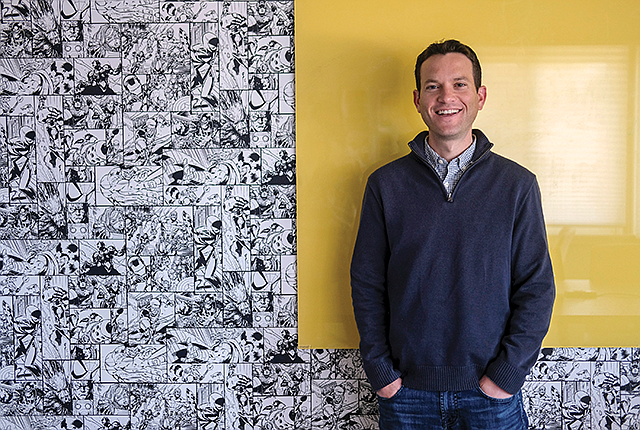 The esports field is consolidating.

Immortals owns the Los Angeles Valiant, a team in the Overwatch League, as well as Brazil’s Gamers Club, a platform that matches video game players with potential opponents at similar levels. The Infinite acquisition expands Immortal’s portfolio to include a team in the popular League of Legends esports league.

In a press release, Immortals said the acquisition makes the combined company “one of the world’s largest esports organizations.”

Immortals announced in May that it raised $30 million from investors including Quibi Chief Executive Meg Whitman and Anschutz Entertainment Group Inc.

Immortals Chief Executive Ari Segal has said it's challenging to turn a profit operating esports teams because the games are owned separately by developers, who make money off the intellectual property. Segal told the Business Journal last month he's looking to boost his companyu's revenue from esports events.