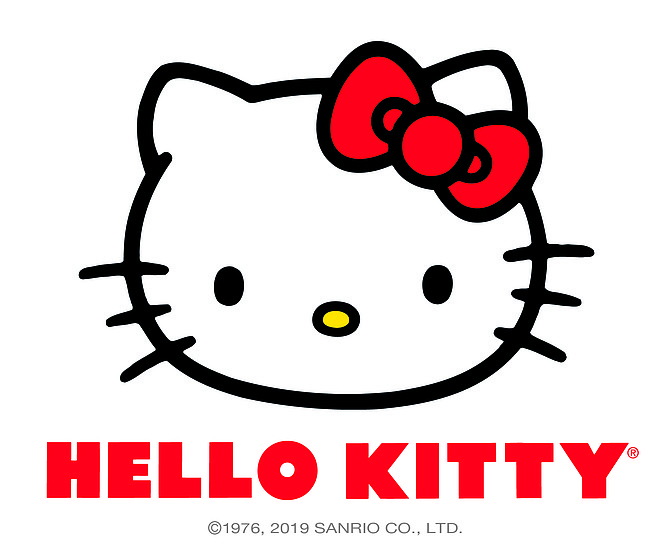 The El Segundo-based company’s stock jumped as much as 10% in mid-day trading following the announcement.

Under the agreement with Sanrio, Mattel will develop and design toys, playsets, games and other products inspired by the Japanese company's portfolio, including Hello Kitty, Keroppi, Chococat, Tuxedosam, My Melody and others. The toy lines will be available in North America, Europe, Latin America, Australia and New Zealand beginning in the fall of 2020, according to a press release.

Financial details of the deal were not disclosed. Slumping sales have hurt the toy industry after Toys R Us closed last year and with more children playing with tablets and other electronics. Global toy sales fell 2% in 2018, after four years of growth, and analyst see difficult times continuing in the coming years for traditional toy makers.

“We don’t see the licensing arrangement with Sanrio to be a game changer,” said Camilla Yanushevsky, equity analyst at CFRA Research in Rockville, Md.

Hello Kitty is a $7 billion brand, Yanushevsky said. Earlier this year, Sanrio granted film rights to Warner Bros. to develop a movie based on the brand, she added.

Mattel has been in a battle for market share with competitor Hasbro Inc., which also announced Tuesday it entered into a licensing agreement with Wicked Cool Toys to produce a new toy line of Micro Machines in 2020. The toy car brand was especially popular in the 1980s and 1990s.