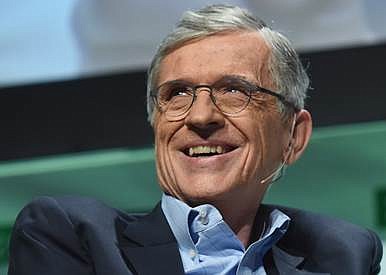 Wheeler's duties as a board member include helping AirMap navigate the increasing framework of regulations on autonomous aircraft and drones, the company said in a statement.

“The opening of the low-altitude airspace to high-scale flight operations offers so many new opportunities for both citizens and companies,” Wheeler said in a statement. “How governments integrate these new airspace entrants with their public interest responsibility will be an important new chapter in the relationship between innovative technologies and public policy,” he added.

“Tom's experience in fostering economic growth and societal benefits through technology innovations, public-private partnerships, and open-market regulations will be a great resource for our industry as it develops and matures,” AirMap Co-Founder Ben Marcus said in a statement.