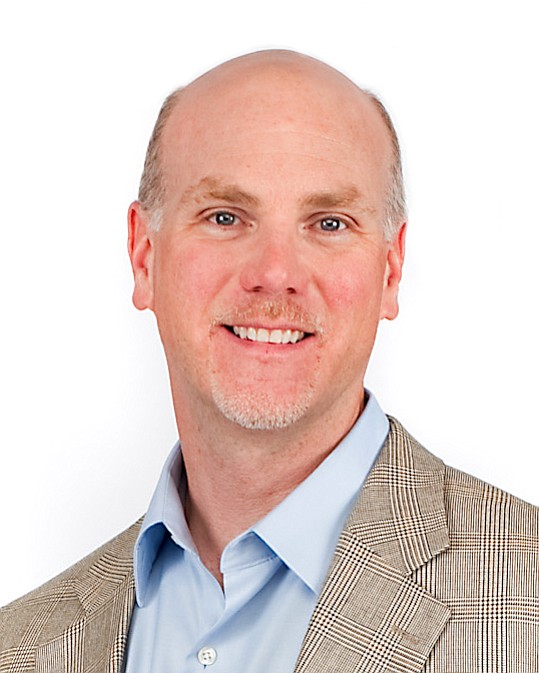 Radiology Partners will use the funds to move to a new office in El Segundo and hire physicians and technical staff, said Chief Executive Rich Whitney.

“We're going to continue to invest in growing the leadership position we've established, by partnering with more practices as well as investing in technology, infrastructure and new clinical and client service capabilities,” Whitney said.

He also said Radiology Partners may use some capital to acquire medical imaging startups that align with its business model.

Whitney said the firm’s use of the funding “is likely to include both investing internally and can also involve external partnerships.”

Radiology Partners was founded in 2012 and has raised roughly $2.4 billion to date, according to industry tracker PitchBook Data Inc.