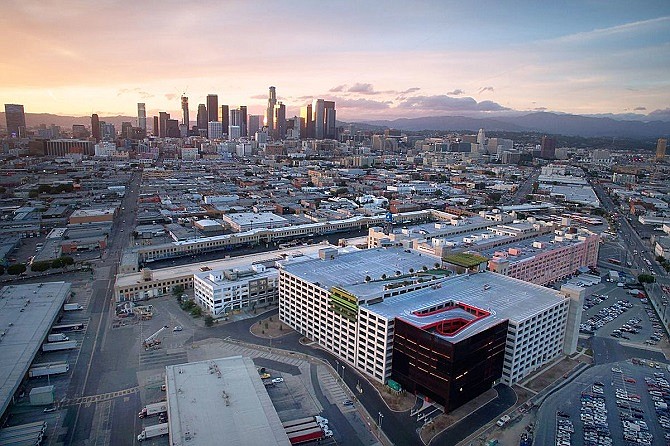 Collaboration platform developer Miro has signed a lease for 7,178 square feet at ROW DTLA in the Arts District.

Harding said in a statement that Miro selected the location “because of its constantly expanding amenity base, the proximity to talent throughout the city and the overall quality of the recently renovated project.”

Terms of the lease were not disclosed, and the announcement did not say what date Miro would move into the space.

During the second quarter of the year, asking rates downtown were $3.83 a square foot, according to data from Jones Lang LaSalle Inc., which would value the lease at roughly $330,000 a year.

Miro isn’t the only company interested in ROW DTLA. Ghost Management Group, which runs weedmaps.com, has signed a lease for a 115,000-square-foot office at the complex, according to an announcement last month.

An earlier version of this story incorrectly listed the locations of Miro's global and U.S. headquarters. Miro is incorporated in the U.S. with an office in San Francisco.