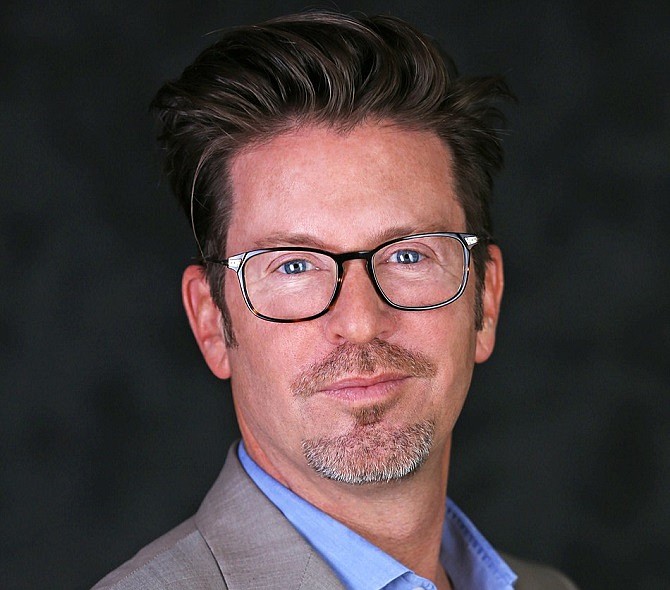 The Pasadena hospital on Jan. 21 announced its executive, who brings two decades of executive hospital experience to the job. He replaces Jim Noble.

“I’m extremely pleased to welcome Steve to the executive team at Huntington Hospital, said Lori J. Morgan, chief executive, in a statement. “Steven’s extensive background in finance – particularly within the hospital and health care industry – made him the ideal candidate to lead our financial operations into the future.”

He will oversee financial operations at the 619-bed hospital, including its revenue cycle, treasury and capital structure management, investments and financial controls. Its gross revenue exceeds $730 million, according to GuideStar, a nonprofit tracking firm.

He previously served as chief financial officer for Loma Linda University Medical Center in Loma Linda. He launched his career as a senior auditor at Ernst & Young.