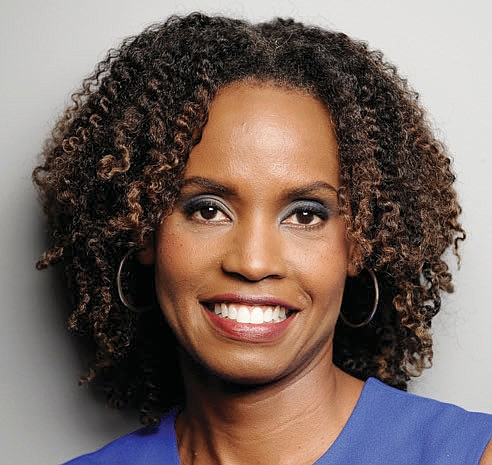 Kelli Bernard is chief executive for AECOM’s business in the Los Angeles Metro area, where the global infrastructure firm is headquartered. Bernard has more than 20 years of experience in economic development, land-use planning, housing, redevelopment and public affairs. She is a commissioner for the Los Angeles Homeless Services Authority, an organization created in 1993 to address the challenges of homelessness in Los Angeles.

With more than 2,000 employees in the Los Angeles and Southern California area, Bernard is responsible for building on AECOM’s strategies to deliver its integrated services to meet the infrastructure and business needs of public and private sector clients. Her extensive background in economic development and deep relationships in the Southern California region are valuable assets as AECOM looks to enhance its market presence. She has more than 20 years of experience in economic development, land use planning, housing, redevelopment and public affairs. She also has in-depth knowledge of public/private partnerships, public finance and infrastructure investment.