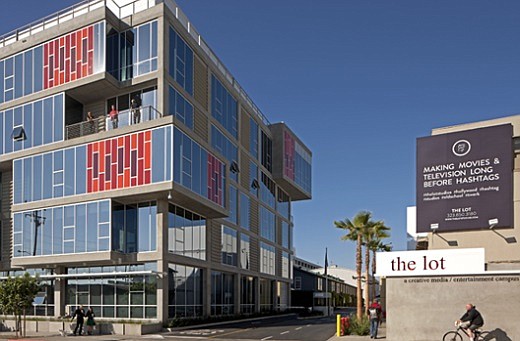 The three-story, 300,000-square-foot building is located at 1041 Formosa Ave. and is owned by CIM Group, a mid-Wilshire headquartered real estate investment firm. CIM Group purchased the lot from Warner Bros. Entertainment Inc. in 2007.

There is a documented dearth of studio space in Los Angeles County, but it appears Showtime will focus on using the space for routine office activities. A press release detailed the space’s “interactive meeting areas and a central social hub café,” along “with leading-edge entertainment technology and a state-of-the-art screening room.”

The venerable premium television network operator is a subsidiary of CBS Corp. Both Showtime and CBS are headquartered in New York.