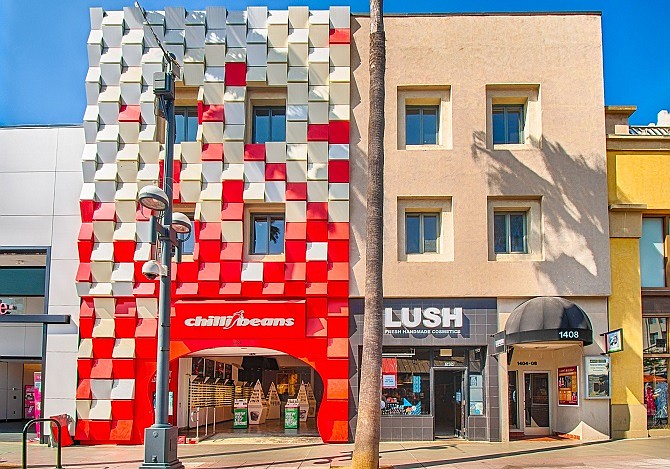 Marcus & Millichap’s Richard Ringer and Jeff Benson represented the buyer and the seller, a private individual.

“The building is located on the most desirable block of the world-famous Third Street Promenade, a pedestrian-only outdoor shopping district that has become one of the major tourist attractions in Southern California,” Ringer said in a statement.

Sam Brownell, principal at Blatteis & Schnur, said the group would redevelop the property once the current tenants move out but was still “evaluating what direction to take.” Retail will remain on the ground level, he said.

“At the time of the sale, the building was fully occupied, and with a majority of the leases turning within the next several months, the new owner has a great opportunity to reposition the property through renovations and re-tenanting,” Benson said in a statement.

Blatteis & Schnur has been given a $17.585 million acquisition loan for the building, HFF announced Feb. 20.

The company declined to disclose who provided the loan.