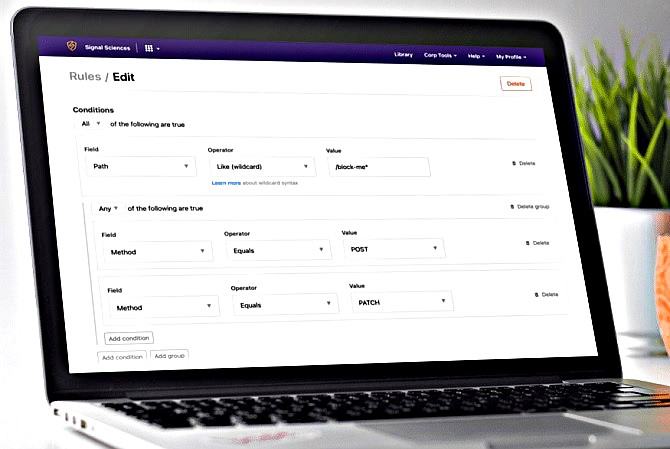 Signal Sciences reports the funds will be used to accelerate market and product expansion to match customer demand, which it reports has tripled year-over-year since 2017. According to the firm, its web application firewall technology protects over one trillion web requests per month.

U.K.-based Index Ventures, Mill Valley-headquartered OATV Management Co., and Harrison Metal Capital, based in San Francisco, participated in the round.

“We’re doubling down on engineering innovation and partnerships to deliver maximum security value for our customers as well as expanding key areas of our business to drive continued growth,” said Signal Sciences Chief Executive Andrew Peterson in a statement.

The company also added Lorrie Norrington, operating partner at Lead Edge Capital and former president of eBay Inc., to its board of directors.