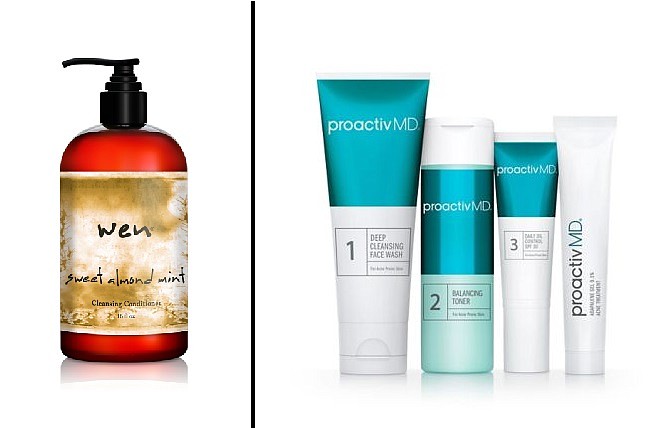 Prosecutors accused the El Segundo company of failing to disclose to customers buying the product online that they would be recurrently charged for the product.

“This settlement will help protect the public from unauthorized payment renewals and should serve as a warning to other companies that would violate consumer protections,” said Los Angeles County District Attorney Jackie Lacey, part of the California Auto Renewal Task Force (CART) that prosecuted the case.

Guthy-Renker said in a statement, “we are pleased to have reached a settlement with the District Attorney’s Task Force and to be working cooperatively with them to set a new standard of best practices for all sellers to aspire to when providing California customers with an auto-renewal option.”

Under state and federal law, online businesses must clearly and conspicuously disclose all automatic renewal charges and terms. Companies must also get consent for recurring consumer charges.

Under the agreement, the company will pay $1.2 million in penalties and up to $7.3 million in restitution to customers. Guthy-Renker must make it easier for customers to cancel their subscription and clearly disclose automatic renewal terms. Customers will also be able to now approve those terms through a separate check box.

Guthy-Renker, which also sells Perricone M.D. and Principal Secret, must send out restitution notices to customers that were charged for Wen products after May 2012 and for Proactive products between mid-2014 and 2016.