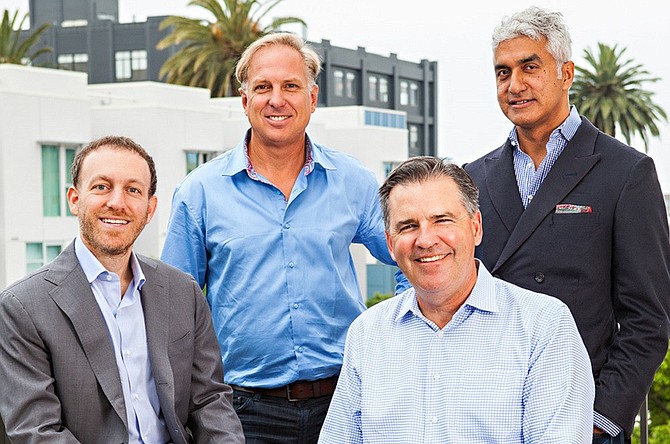 The Series A round was finalized Aug. 29 and Knock Knock said it plans to use the funds to hire more developers, add to its portfolio of games in messaging apps and bring those games to more chat platforms, such as WeChat in China.

“Messaging apps have the highest engagement on smartphones, and it's exciting to be involved with an early mover in the (mobile) gaming market as it expands to Western markets,” March Capital Managing Director Gregory Milken said in a statement.

Milken will join Knock Knock’s board of directors following the funding round.

“Knock Knock's breadth of experience in the gaming industry has allowed them to create compelling games with depth that are currently lacking in the market,” Milken added.

Messaging apps have more than 5 billion monthly users worldwide, according to Cambridge, Mass.-based analytics outfit HubSpot Research. Knock Knock aims to capitalize on this market and encourage these users to play games while they are chatting with friends.

“As players continue to spend more and more time on chat platforms and social networks, we want to bring them new and exciting social gaming experiences,” Knock Knock Chief Executive Andrew Friday wrote in a statement.

March Capital is known to back gaming companies. It has also invested in Immortals Gaming Club, an esports company based in Culver City that raised a $30 million Series B in May. March Capital participated in that round as a new investor.

The VC has also backed San Francisco-based mobile game developers Nifty Games, which raised a $3 million Series D in November, and nWay Inc., which raised $11 million in a December 2017 round, according to industry tracker PitchBook Data Inc.