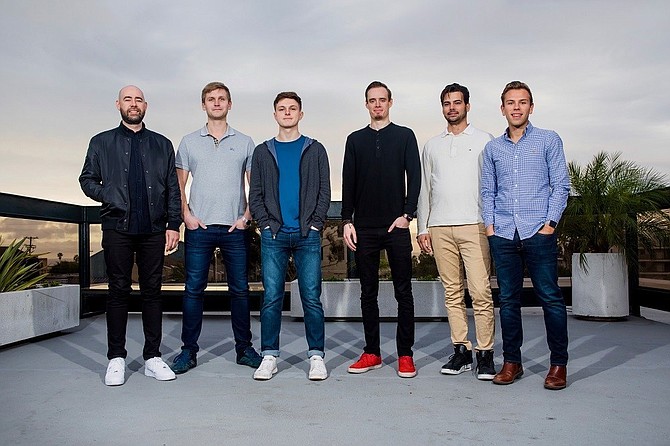 Brainbase Inc., an intellectual property licensing software developer, announced Aug. 20 that it had raised a $3 million seed round led by Struck Capital.

Santa Monica-based Brainbase will use the funds to build out its licensing technology, hire new executives and scale its business, which is growing so rapidly that Struck Capital founder and Managing Partner Adam Struck said new investors have already expressed interest in another wave of funding.

“Brainbase lowers the barrier to entry so people can easily engage in trademark licensing, which can end up being a very material revenue stream for their business,” Struck said.

“It amazes me how many businesses have recognized brands but don’t engage in licensing," he said, adding that he believes Brainbase can soon tap into more emerging industries in need of licensing, like small internet brands or influencers.

“You should be able to use tech to expand to any brand, and that’s what we see Brainbase representing,” Struck said.

Global trademark-licensed goods sales topped $270 billion in 2017, according to a report last year from the International Licensing Industry Merchandisers' Association.

Brainbase charges 1% to 5% of a typical licensing fee’s revenue, giving it access to “a $20 billion addressable market in terms of royalty revenue,” Struck said.

“Our vision of building a product ecosystem for licensing management and monetization is resonating well across the industry,” Brainbase Chief Executive Nate Cavanaugh said in a statement. “Our team is going to remain obsessed with building the best licensing technology platform.”