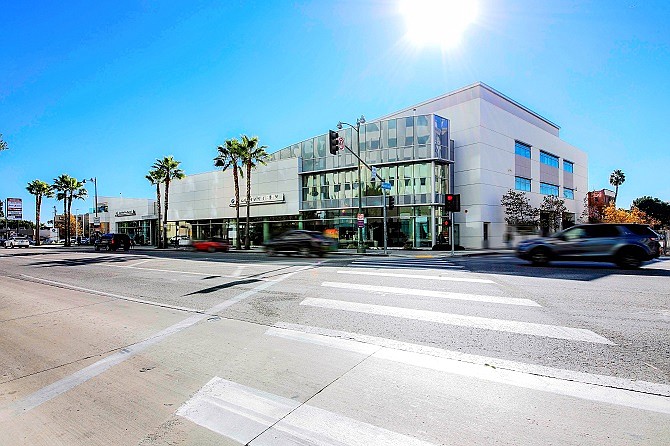 A BMW dealership in Beverly Hills

The Beverly Hills BMW property has sold for $70 million in a deal announced Aug. 19 by Matthews Real Estate Investment Services.

“It took a unique buyer who was able to afford the record-setting pricing yet had capital that was patient enough to wait for the current lease to expire given there still is a material amount of term left on the lease,” he said in a statement.

Part of Metro’s Purple Line will run under Wilshire Boulevard. The city is working on land use and zoning changes for areas surrounding the stations, which will allow for more development at the site, according to Harrington.

“This asset has significant redevelopment potential,” Harrington said in a statement

Developments at the site will be able to take advantage of the Transit Oriented Communities program, which offers developers incentives like density bonuses for projects built near public transportation that include affordable units.