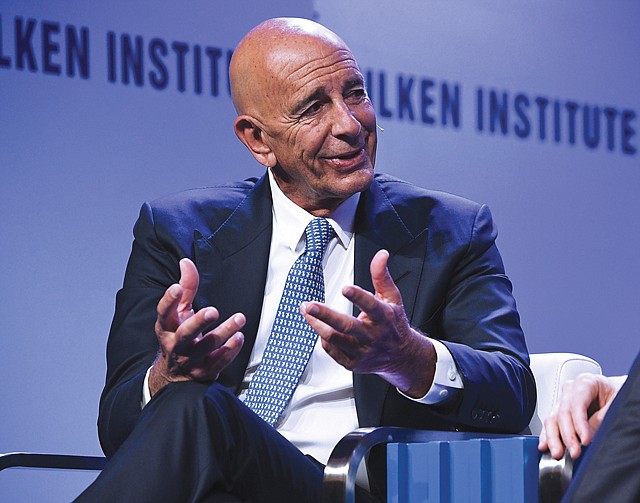 To raise money, Colony Capital said it intends to sell its multibillion-dollar industrial portfolio of 450 properties by the end of 2019.

Dividends were cut 59% on an annualized basis during that two-year period to 44 cents a share from $1.08. Colony Capital's stock price has dropped 66% since it took over the NorthStar operations.

To pump more value into the company, Colony Capital announced its strategic review of its business in February that analysts believe will lead to the sale of assets across its four main lines of business – including healthcare, industrial, hospitality and lodging, and various “other equity debt” investments that are privately held.

In midday trading, Colony Capital’s stock traded at $5.44 a share, down 9 cents.