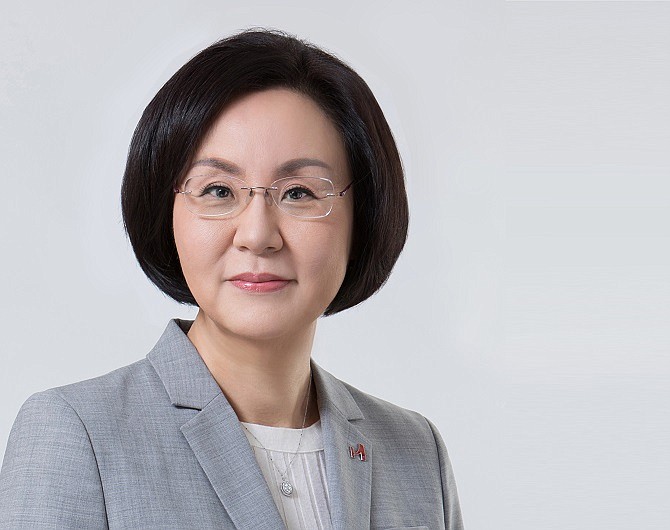 Lee, who becomes a member of Hanmi’s board of directors immediately, succeeds the 64-year-old Chong Guk “C.G.” Kum, who is retiring from Hanmi, as previously announced in June 2018. At the time of Kum’s announcement, the company promoted Lee, 56, from chief operating officer to president to “help facilitate a smooth transition.”

Hanmi does not have a mandatory retirement age, said Ray Yeom, a Hanmi spokesman.

Lee joined Hanmi as chief operating officer in 2013 and was promoted to president in 2018.

“During her tenure with Hanmi, the bank’s total assets have nearly doubled,” said Hanmi Chairman Joseph K. Rho, in a statement. “Her deep understanding of the bank’s business and strong record of success positions her for a smooth transition to the CEO role and allows Hanmi to execute its strategic initiatives.”

Lee also held senior executive positions with the $1.4 billion-in-asset Shinhan Bank America, an arm of the South Korean-based Shinhan Bank, from September 2008 to March 2009, and the former Nara Bank from April 2005 to September 2008.

Kum, who took over leadership of the bank in 2013, oversaw the institution’s failed attempt to acquire Chinese-American bank SWNB Bancorp in Texas in late August 2018 – stalling Kum’s strategy to boost Hanmi’s growth. Hanmi is currently tied up in litigation with SWNB to recover fees associated with the merger’s collapse.

Hanmi has since closed a handful of branches and slowed down its commercial lending.