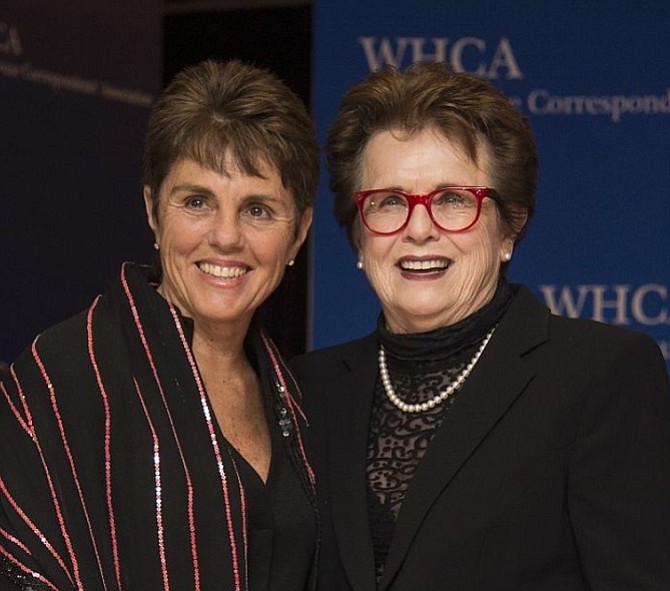 King, a Long Beach native and life-long Dodgers fan, and Kloss will be introduced as owners at Dodger Stadium ahead of the team’s Friday night game against the San Diego Padres.

King and Kloss will join the Guggenheim Baseball Management group, which owns the Dodgers, according to a report in the Los Angeles Times. Basketball legend Earvin “Magic” Johnson also is a member of the Dodgers ownership group.

King is a former world No. 1 in women’s tennis who won 39 Grand Slam titles both as a singles and doubles player. She was inducted into the International Tennis Hall of Fame in 1987. She attended Long Beach Polytechnic High School and California State University Los Angeles.

She now resides in New York and has long been an advocate for gay rights and equality for women.