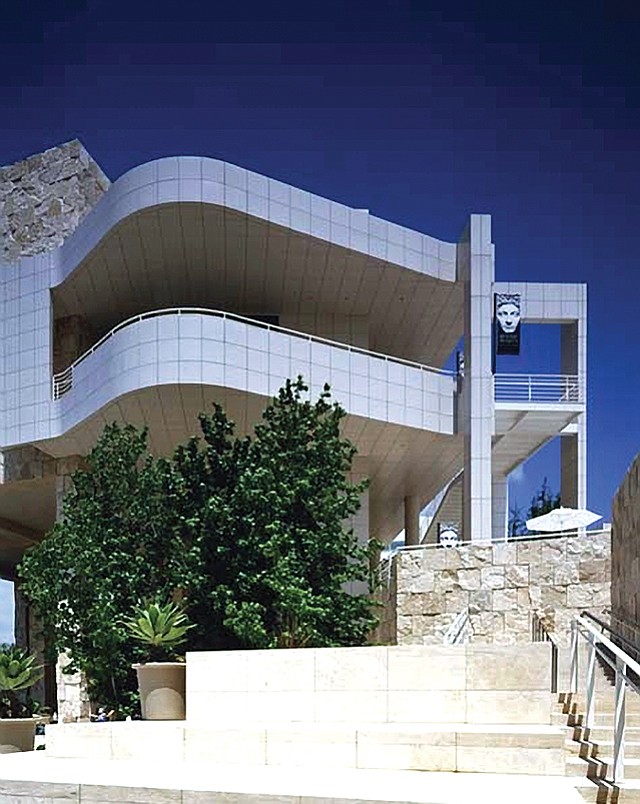 The Business Journal’s 2018 foundations and trusts’ list, based on the most recent available tax returns and ranked by assets, includes 11 new entries. The presence of the newcomers stems from improved research methods and means that the year-to-year comparison involves a group that’s changed significantly since 2017.

The total for the foundations and trusts listed this week account for about 4.6 percent of the $890 billion held by U.S.-based entities and about 2.8 percent of assets worldwide, which total $1.5 trillion, according to Harvard Kennedy School’s Hauser Institute for Civil Society’s Global Philanthropy Report from April.

The 50 on this week’s list make up about 40 percent of all foundation assets in Los Angeles County, said James Ferris, director at the Center on Philanthropy and Public Policy at USC.

“The top ten, really, are the big players,” he said. “There are about 3,500 smaller foundations in Los Angeles County, but the top 50 control almost half the money.”

Foundations are one vehicle through which wealth is given to causes.

The Council on Foundations, a philanthropy network, defines a foundation as an entity that supports charitable activities by making grants to unrelated organizations. Private foundations are mostly financially supported by one or a few sources—an individual, a family or a corporation. Charities on the other hand can be a diverse group of nonprofit institutions but can also include hospitals, schools, churches, and organizations that make grants to others. Both private foundations and public charities are reflected on the Business Journal’s list.

“The overall figure of the Trust’s assets ($10.3 billion) reflects the operation of all of the programs, as well as maintenance of the two sites (Getty Center and Villa) and holdings overall,” said Katie Underwood, assistant director at the Getty Foundation.

A key concern for the foundation is challenges rooted in political and economic instability, Underwood said.

“As a fully international funder... an organization that funds solely in the visual arts, we have seen a decreasing number of grant makers dedicated to the sector.”

“The communities for which we are trying to improve health are living under extraordinarily difficult circumstances due to federal policies that divide communities rather than unify them,” he said.

He said the lack of action to clarify the fates of immigrants who are part of the group known as Deferred Action for Childhood Arrivals – or DACA – and the threats to the Affordable Care Act have profound effects on the health of underserved communities.

Antonia Hernandez oversees $1.7 billion in assets – a 6.3 percent increase from a year earlier – as chief executive of No. 6-ranked California Community Foundation. She said her organization managed to increase its assets amid an ever-increasing competition for declining philanthropic resources that has been exacerbated by the growth in the number of nonprofits, according to the foundation.

California Community Foundation has sought to help with the creation of the Nonprofit Sustainability Initiative, which facilitates partnerships among L.A. County nonprofits.

California Community Foundation has made nearly 9,000 grants totaling more than $247 million so far this year, a 37 percent increase over the last fiscal year, Hernandez said. Grants to Los Angeles County nonprofits nearly doubled to $156 million, or 63 percent of total grants.