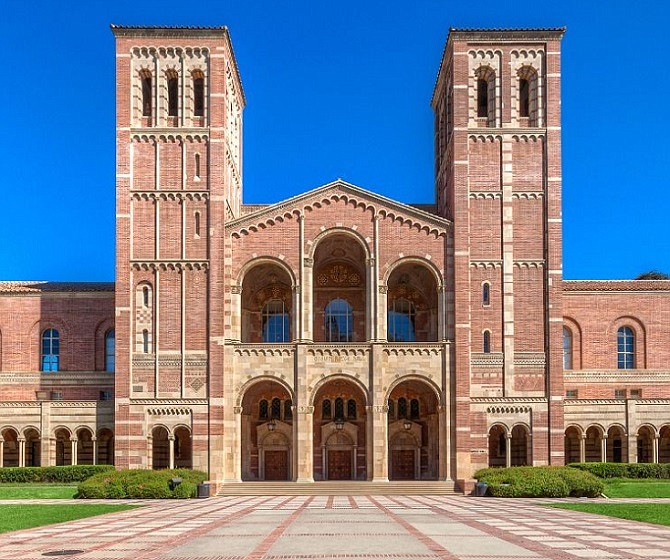 The University of California-Los Angeles is the fourth-largest employer in Los Angeles County with more than 43,000 full-time jobs, which helped the institution generate $11.06 billion in economic activity statewide during the 2016-17 fiscal year, according to a recent report.

“UCLA’s contributions to our state’s economic vitality are significant and widespread, from discovering life-changing technologies to employing tens of thousands of Californians,” UCLA Chancellor Gene Block said in a statement. “Measuring this economic impact allows us to demonstrate how every dollar invested in UCLA pays substantial dividends back to people throughout our state.”

The university’s economic impact on Los Angeles County was $4 billion, including $2.39 billion generated by UCLA Health Sciences, according to the report from Beacon Economics.

Locally, UCLA supports nearly 28,000 jobs in Los Angeles and nearly 69,000 in the region, according to the report, which found that employee compensation topped $4 billion statewide; $3.8 billion in Southern California and $1.6 billion in the city of Los Angeles.

“The university’s impact can be felt all around us — in the workers it employs, the jobs it creates across our city and state, the startups it develops on campus, and the discoveries made in its labs and classrooms,” Los Angeles Mayor Eric Garcetti said in a statement. “Our economy and our communities benefit from UCLA’s presence and performance every day.”

NOTE: This story has been updated to reflect UCLA's number of direct jobs - 43,000. The report says the university's spending activity supports more than 72,700 full-time jobs state-wide.