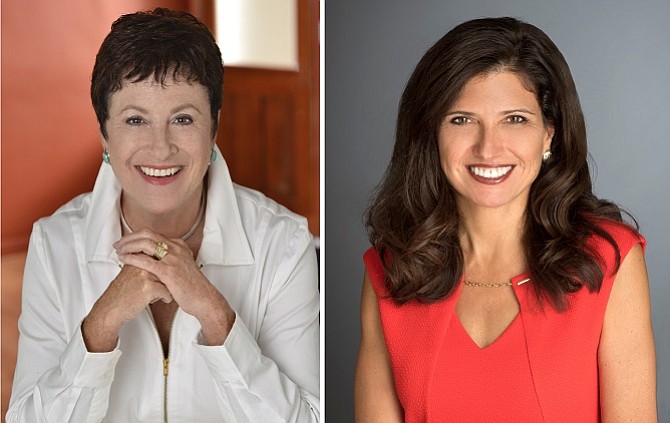 Carol Schatz, who led a renaissance of downtown Los Angeles as head of the Downtown Center Business Improvement District and Central City Association for nearly three decades, will retire this month, the district announced Sept. 12.

The chief executive of the property owners association and former head of the city business advocacy group had become synonymous with downtown renewal. She will retire effective Sept. 30.

She will be replaced by Suzanne Holley, who currently serves as executive vice president and chief operating officer of the business improvement district.

“It’s been a great privilege to have played a central role in planning and leading downtown L.A.’s renaissance,” Schatz said in a statement. “The DCBID was a key factor in the downtown renaissance and in bringing in more than $30 billion in new investment to (downtown L.A.).”

She founded the Downtown Center Business Improvement District in 1998 in the heart of downtown, then led the coalition of property owners through four successive renewals.

She also served as chief executive of the Central City Association from 1995 through 2016, before stepping down to focus on the improvement district.

Schatz is credited for being a primary strategist and cheerleader for downtown growth during her nearly three decades of business advocacy – both in drawing together the many constituents of downtown, and in reaching out to attract capital and investors.

Since the founding of the business improvement district, 30,000 units of housing have been built to accommodate a downtown population boom from 18,000 to 72,000 residents. Another 10,000 units are under construction, with another 34,000 units in the planning stage.

The Downtown Center Business Improvement District also championed the creation of thousands of new businesses and more than 200,000 permanent and construction jobs.

Earlier this year, the city of Los Angeles dedicated the corner of Wilshire Boulevard and Hope Street as Carol Schatz Square in her honor.

“The DCBID board and all of the downtown property owners want to thank Carol for her many years of leadership and vision and for helping to make the downtown renaissance possible,” said Cari Wolk, chair of the business improvement district and president of Athena Parking Inc., in a statement. “She will be greatly missed.”