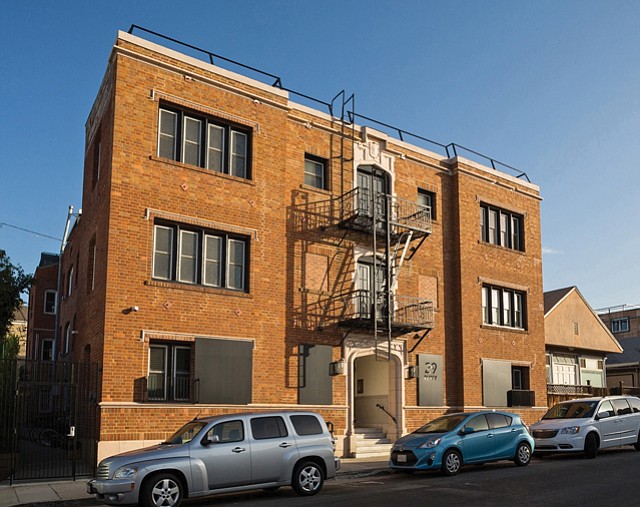 That according to a recent study by CBRE Group Inc., which projects average daily room rates to rise 3.1 percent this year from last year’s average of $181.56. L.A.’s rate increase outpaces the projected national jump of 2.8 percent, which by CBRE’s estimates would raise average U.S. daily hotel room rates to $130.08.

CBRE expects L.A. rates will continue to rise next year to $186.54, another 2.7 percent jump that would also surpass the nation’s 2.6 percent projected average increase.

Revenue per available room – which the hotel industry uses to measure a hotel’s ability to fill its available rooms – is expected to climb 2.7 percent to $144.65 in L.A. County this year, and another 2.7 percent next year to $148.57, CBRE said.

Overall hotel occupancy is expected to stay mostly flat next year at 79.6 percent from the current 79.7 percent – still healthy by industry measurements.

“Demand is keeping up with supply growth, and occupancy levels remain good by local and national standards,” said Bruce Baltin, managing direct of CBRE Hotels Consulting, in a statement.

Baltin stressed that new hotel construction in Los Angeles grew at only one-third of the national pace over the last three decades.

“Now that we are finally seeing new hotels being added, they are quickly being absorbed by business travelers, out-of-town tourists and locals alike,” he said, noting that downtown Los Angeles and the coastal areas of the county are the most popular destinations.

The pace of L.A. hotel growth might be slower than elsewhere in the country, but there are new projects coming online. The region added more than 4,300 new hotel rooms last year, the most in California, and also finished last year with 33,500 hotel rooms on the drawing board, according to Atlas Hospitality Group’s California Hotel Development Survey for 2017.

Nationwide, new hotel rooms coming online should not be a concern for established hotel operators, CBRE said. Demand is expected to exceed moderate new-supply levels through next year.

CBRE expects nationwide supply will climax with a 2 percent gain this year and then stabilize at the long-run average of 1.9 percent for each of the following two years.

San Francisco-based Starcity Properties Inc., a developer of communal living spaces for middle-income city dwellers, has chosen Venice for its first property outside of the Bay Area, and will open it this month at 29 Navy St.

The three-story, 24-unit building was built in 1924. Starcity will develop the property with Worthe Real Estate Group of Santa Monica. The companies plan to add seven units of housing to the site, located a stone’s throw from the Venice Boardwalk.

The brick building was formerly leased by Snap Inc. and was used for intern housing.

UP(st)ART has communal housing/artists’ residences in Echo Park, Silver Lake, Hollywood and Beachwood Canyon, with 250 total residents. Monthly rent is $700 to $750 and includes a bunk or pod bed and access to all facilities and activities.

Charles Dunn has left Charles Dunn Co., the real estate brokerage named for his grandfather and his employer since 1994.

He also said his new office puts him squarely amid the Tri-Cities area of Pasadena, Glendale and Burbank – a territory he’s worked for some time.