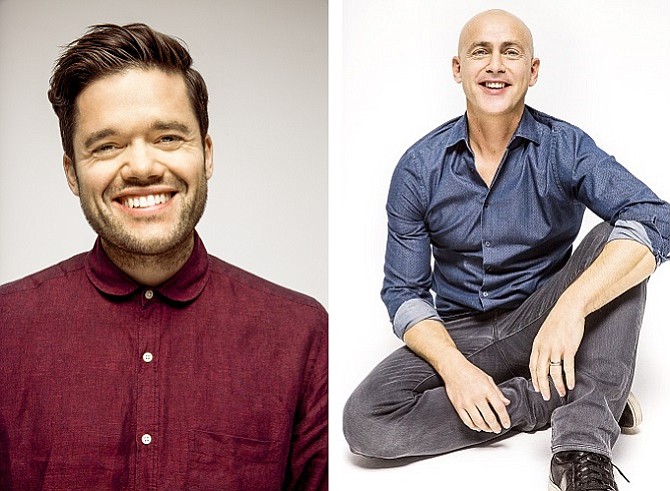 The digital meditation company on Sept. 5 announced the acquisition of the company that does business as Alpine.AI, but declined to disclose terms of the deal.

“At Headspace, we are committed to meeting people where they are, and we’ve already seen success in leveraging digital assistant platforms to improve user engagement,” said Paddy Hannon, chief technology officer, in a statement.

Alpine.AI, which develops voice-enabled applications, was founded in 2016. Its employees will move to the Headspace office in San Francisco.

Headspace announced in June the creation of a digital health subsidiary to develop world’s first prescription meditation app, which it aims to market by 2020. The mobile app would be prescribed by doctors for a range of chronic diseases, pending completion of clinical trials and federal regulatory approval.

Headspace was founded in 2010 by Pierson, a then-anxious advertising executive, and Andy Puddicombe, a Buddhist monk. They moved their firm to Silicon Beach from London five years ago so they could surf.

The company’s guided meditation app and online offerings have been accessed by 31 million people in 190 countries, in addition to one million subscribers who sign up at a cost of around $100 a year, according to the company.

Headspace has raised $75.2 million in investor funding, according to Crunchbase, an investment tracker.