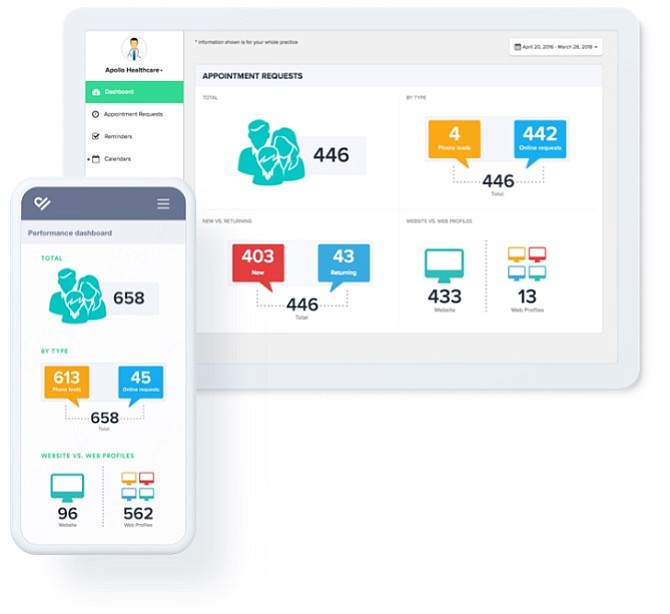 PatientPop Inc., a physician marketing platform based in Santa Monica, has raised $25 million during a Series B funding round, the company announced Oct. 31.

The capital round led by Boston-based Leerink Transformation Partners will allow the digital health marketing company to expand into a new realm of physician practice growth, executives say.

“This additional funding enables us to accelerate product innovation and market expansion, and ultimately fulfill our mission of helping practices thrive,” said Luke Kervin, a co-founder and co-chief executive of PatientPop.

The latest round brings the total funding raised by the four-year-old firm to $75 million. A $50 million Series A round launched in 2015 was finally closed in June, a company representative said.

Major investors include Toba Capital of Newport Beach, Silicon Bank of Santa Clara, as well as cloud-based electronic medical records and billing provider Athenahealth Inc. of Watertown, Mass., which helped kick start the company with an early seed round.

Todd Cozzens, a co-founder and managing partner of Leerink, a private equity firm that invests in health care information tech, joined its board after the latest funding. “PatientPop is on a fast trajectory to change how practices run and promote their business,” he said in a statement.

PatientPop was founded by ecommerce veterans Travis Schneider and Kervin, who both share the title of chief executive, to market doctor’s practices online and to book and track patient appointments.

The privately owned company announced late last month it had expanded its Universal Scheduling service to more than 50 new online sites for health care practices. In April, it opened a new Boston office.