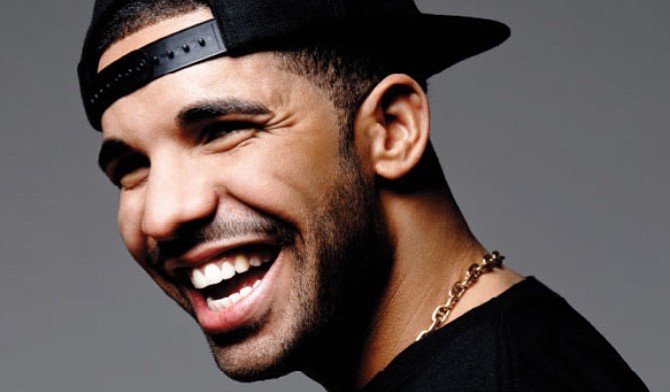 100 Thieves, a two-year-old Culver City company with a number of teams in e-sports leagues, announced Oct. 23 it has raised $25 million to date, and that it will now be co-owned by rap star Drake and music producer Scooter Braun.

Haag described 100 Thieves in a press release as an “apparel and lifestyle company,” in addition to e-sports franchise team owner, and stated that, “apparel collaborations are on the way.”

In addition to Drake, Braun, Haag and Gilbert, investors in 100 Thieves include WndrCo, the Beverly Hills-based consumer technology holding company that is founded by Jeffrey Katzenberg.

Media and entertainment reporter Matthew Blake can be reached at (323)556-8332 or mblake@labusienssjournal.com