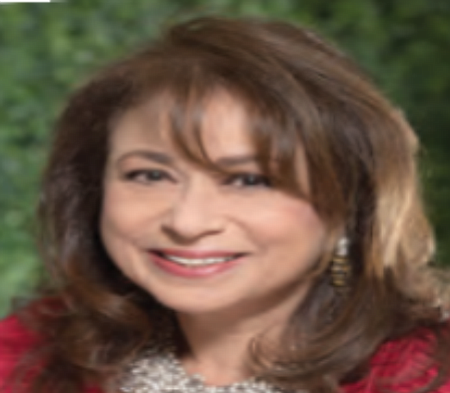 Polina Chapiro is a well-known leader in tax on an international level. She has been instrumental in Green Hasson Janks’ eminence both domestically and internationally. Known as a preeminent international tax specialist, Chapiro has been able to service clients with multinational operations allowing Green Hasson Janks the opportunity to work with companies and industries that have expanded along with the globalization of the economy. She routinely advises companies in the private equity, manufacturing, technology and entertainment space, and is a frequent and sought after speaker.

Prior to joining the Executive Committee at the beginning of 2018, Chapiro had led the firm’s Tax Practice for over 10 years. During her tenure leading the tax team, she has been a fearless driver of people and performance excellence. Her vision and dedication to her position has resulted in the growth and continued success of the tax practice. Under her leadership, the team grew exponentially to approximately 50 professionals providing a wide range of tax services to clients in the middle market space.