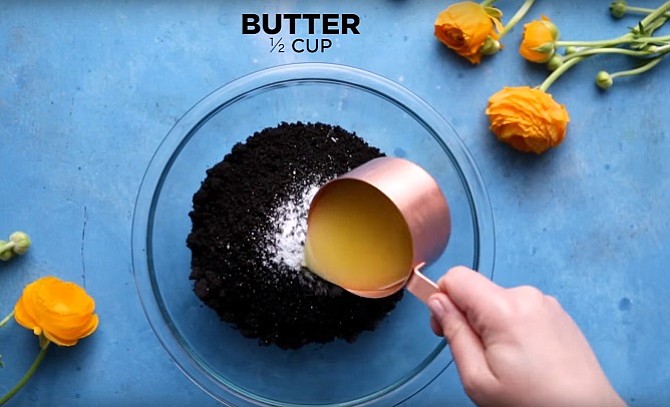 Founded in 2012, millennial-focused Tastemade became hugely popular with its “hands and pans” cooking videos on social media platforms such as Facebook. Last year, the company introduced home and travel verticals in an effort to diversify content as food videos have become an increasingly competitive niche.

“This funding will allow us to continue to develop a strong connection with our core audience through their passions for food, home and design, and travel, and bring new consumers into our worldwide community,” Larry Fitzgibbon, Tastemade’s co-founder and chief executive, said in a statement.

So far, Tastemade has raised a total of $115 million since its founding, according to Crunchbase, an industry tracker.

Manufacturing, retail and trade reporter Shwanika Narayan can be reached at snarayan@labusinessjournal.com or 323-556-8351. Follow her on Twitter @shwanika