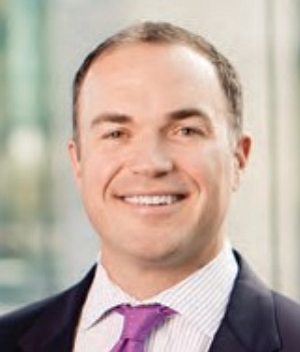 Andrew Kline is the founder of a Los Angeles based merchant bank, Park Lane, where he has advised on some of the largest transaction in sports, worked with CEOs to capitalize over 100 early stage companies, and has overseen the financing of over 20 million square feet of sports, media, entertainment and conservation real estate.

Prior to founding Park Lane, Kline was drafted by the NFL World Champion St. Louis Rams, for whom he played center and quick guard. After retiring from the NFL, Kline became an active investor in the San Diego and Arizona real estate markets and brought sizable returns to investors in his fund, TR40. Kline also founded The Australian Surf Academy (sold to Surf Diva in 2004) and The Athletes Agency (sold 49% in 2005). Kline serves on the Board of Directors of the Navy SEAL Family Foundation and is very active in fundraising efforts for Special Forces and Special Operations Forces.