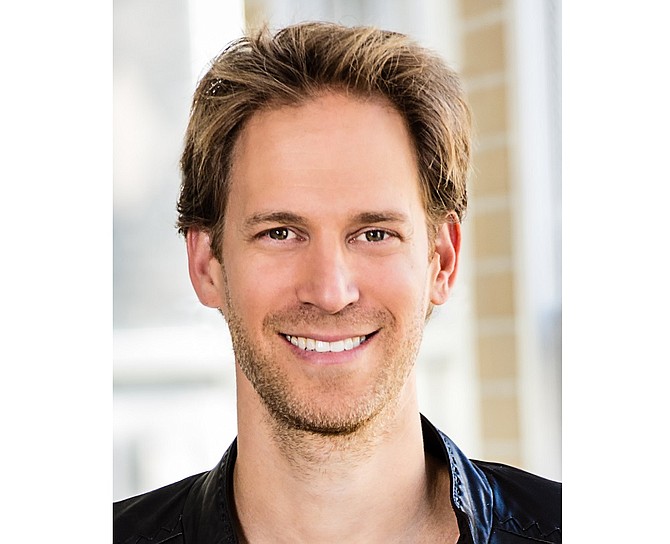 David Korins, the designer of Broadway hit “Hamilton” will be the USC Shoah Foundation’s creative director on several of the foundation projects and exhibits, Korins said in an interview Oct. 17.

Korins, whose company is New York City-based Korins Design, is creative director of “no less than seven upcoming projects all with different institutions around the globe,” including the Los Angeles Museum of the Holocaust.

Korins plans to use the hundreds of thousands of testimonials that the Shoah Foundation has collected over the years from Holocaust survivors, the designer said, plus new testimonials. Korins said that he will incorporate VR technology to let exhibit guests have conversations with the survivors.

Steven Spielberg founded the Shoah Foundation in 1994, financed with the proceeds from “Schindler’s List.”

The foundation is separate from the Los Angeles Museum of the Holocaust and Museum of Tolerance, the two Holocaust memorial museums on the west side.

Korins said that his partnership with the Shoah Foundation comes at a time of “re-branding” of Holocaust memorial museums, many that were established in the 1990s.

“I think there is more of a demand for it [Holocaust exhibits and memorials] and not less in today’s culture,” Korins said.