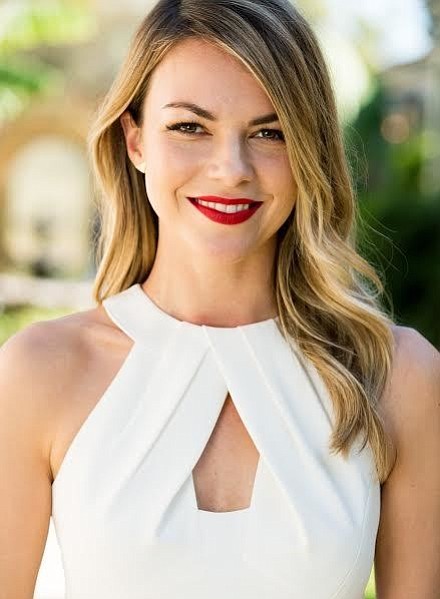 The Flex Co., a Venice-based medical device firm specializing in women’s health, announced Oct. 16 it had raised $3.6 million from investors while acquiring Keela, the designer of a menstrual cup.

The two-year-old Venice firm known for a menstrual disc that can be worn during sex said it will add an enhanced version of the Keela cup to its Flex line of menstrual products.

The privately owned company also announced a $3.6 funding round from Bow Capital, an early-stage venture fund integrated with the University of California, Quest Venture Partners, Halogen Ventures and Y Combinator..

Flex, founded by Chief Executive Lauren Sculte, claims to have doubled its revenues each year, while raising $7.9 million total from investors. It put the current value of the feminine care industry at $35 billion.