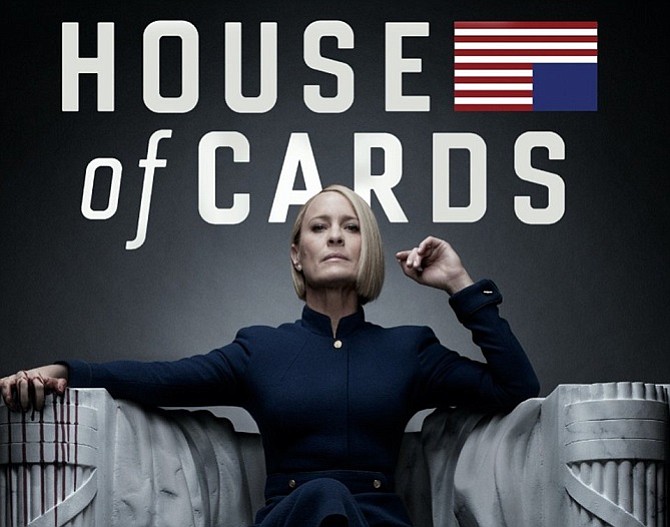 Beverly Hills-based UTA will get a minority stake in Civic Center Media; A UTA spokeswoman declined to comment on financials.

“The move is unique among leading talent and entertainment companies because instead of creating an in- house production entity, UTA is partnering with an established independent studio with more than 15 years of major success in the television and film business,” according to a press release from UTA.

The newly formed Civic Center Media will not exclusively use UTA talent.