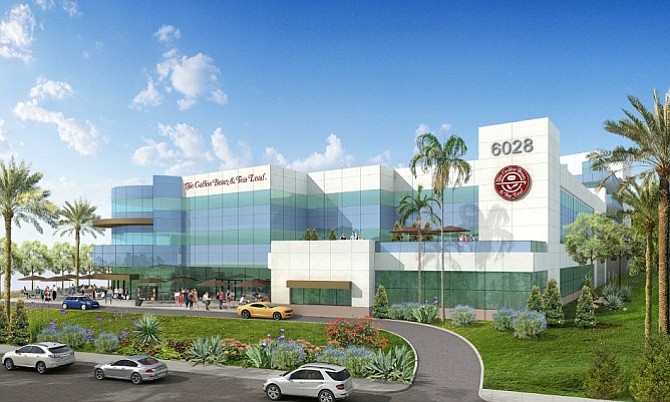 International Coffee & Tea, which does business as The Coffee Bean & Tea Leaf, is planning to move out of the Wilshire Courtyard campus on the Miracle Mile and into a new corporate headquarters to be built on the 6000 block of West Jefferson Boulevard in the Baldwin Hills/Crenshaw neighborhood.

The proposed project would be located on a 3.7-acre site and would consist of two buildings totaling nearly 219,000 square feet of space, according to documents filed with the City of Los Angeles.

Coffee Bean purchased the land for the project last year. It has been a tenant at Wilshire Courtyard since 2015.