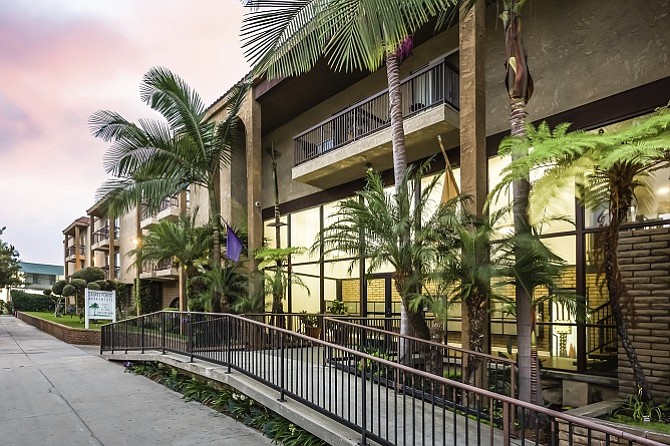 A Miami Beach, Fla.-based limited partnership has sold the Laurel Pointe Apartments, a two-story, 115-unit, 70,000-square-foot apartment building at 13607 Cordary Ave. in Hawthorne, for $18.5 million, or nearly $161,000 per unit, to Cordary Apt, a La Jolla-based limited liability company, according to CoStar Group Inc.

The property is located two miles from Space Exploration Technologies Corp.’s Hawthorne headquarters and three miles from the future football stadium in Inglewood that will house the Los Angeles Rams and Los Angeles Chargers. Hawthorne also is the home of the design center of electric car manufacturer Tesla Inc.

“We were inundated with interest from hundreds of parties, hosted more than 25 tours and went into contract within three weeks on the market,” Wallace said in a statement.