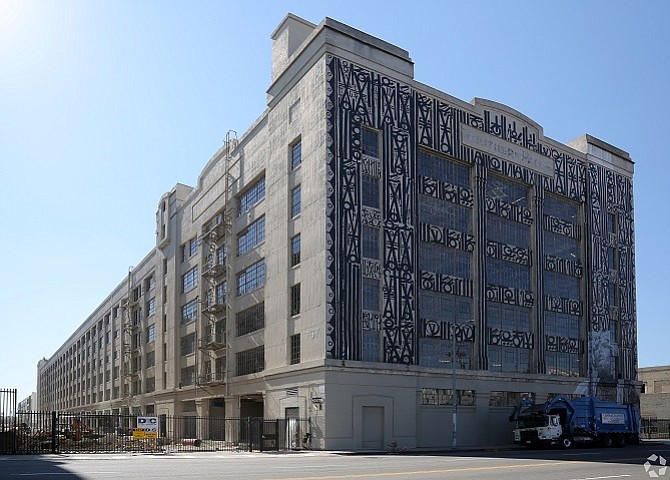 Gardiner & Theobald’s local office says it has roughly doubled in size since the firm planted its flag in Los Angeles County in 2006. It expects to move to Row DTLA by year’s end.

“G&T chose to move to the heart of the expanding Downtown L.A. market where it is consulting on over 30 acres of development projects in the Arts District and a variety significant projects in the central core of DTLA,” a Row DTLA representative said in a statement.

Other new tenants to the 30-acre Row DTLA include:

• Private club Soho House, which is leasing 16,000 square feet of office space to house an extension of their New York-based design team. The company operates private clubs in cities such as West Hollywood, London, Berlin and Barcelona.

• San Francisco-based bakery The Manufactory will lease more than 42,000 square feet of space, of which 3,500 will be used to house administrative offices. The remainder will be used for retail.