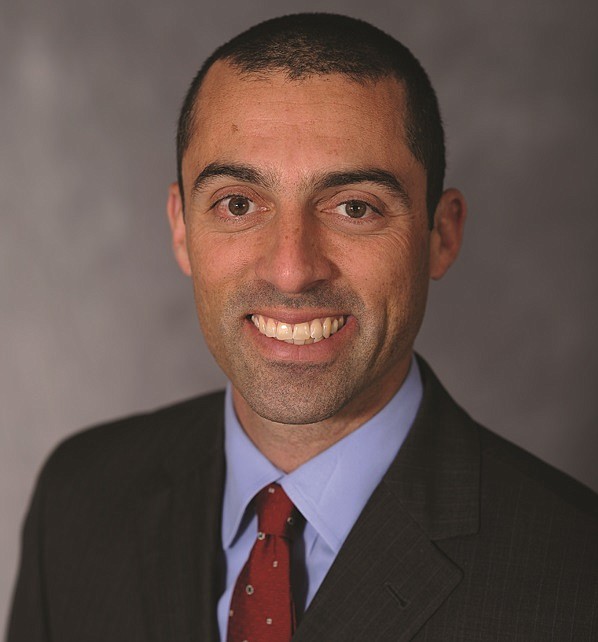 The Los Angeles Sports Council has named longtime Los Angeles Dodgers executive David Siegel president of the organization, according to an announcement Nov. 30.

Siegel replaces David Simon, who has been president since the Sports Council started in 1988.

The Westlake-located Sports Council’s purpose is to lure major sporting events to the Los Angeles area, and then help prepare the event’s logistics. The Council is a non-profit with a $1.2 million annual budget, and the equivalent of 6 full-time employees, Simon said.