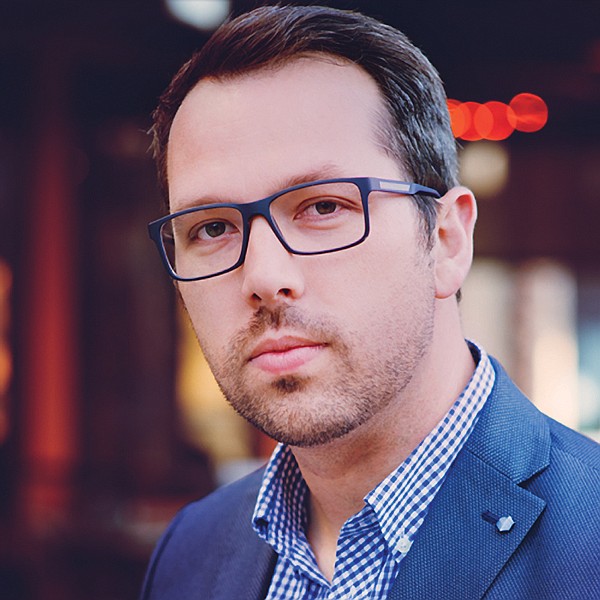 Talespin is bringing virtual reality to the workplace.

The company achieved early name recognition in Hollywood, working on a game for Warner Bros. Entertainment Inc. and Samsung Electronics Co. Ltd. in which users set out as adventurer Lara Croft from the Tomb Raider video game franchise.

Talespin touts its work for Fortune 500 companies in using VR for employee training. For example, Farmers’ Insurance Group trainees use VR headsets as a portal to enter a kitchen in which they inspect for flood damage.

The company is also developing an AI creature named “Barry,” who is supposed to have a range of human emotions and will help to train managers in better interacting with their employees.

The name Talespin is not a reference to the “Jungle Book”-inspired Walt Disney Co. cartoon from the 1990s, a company spokesman said. Rather, it’s a “bold acknowledgment of how we embrace disruptive technology. In aeronautics, a tailspin is a disruptive and dangerous occurrence.”

The company has 60 employees split between Culver City and Utrecht in the Netherlands.