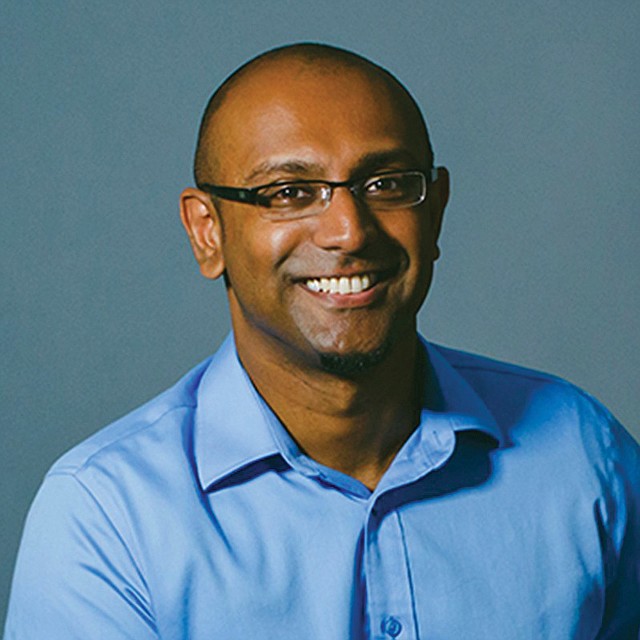 Revenue: Would not disclose

Downtown-based Second Spectrum Inc. is tracking all the National Basketball Association action down to the microsecond.

Second Spectrum’s cameras hang in the rafters of the NBA’s 30 arenas, providing detailed footage of every player on the floor. In 2017, the league made the L.A. firm its official optical tracking provider. The terms of that deal weren’t disclosed.

While camera technology has been capable of slicing, dicing and isolating complex motions since the mid-2000s, Second Spectrum’s technology also gathers data on those movements, providing advanced analytics to all the league’s teams.

Ultimately, that data can predict some player moves. For example, Second Spectrum is able to show the Los Angeles Lakers what percentage of shots LeBron James makes from numerous spots on the floor.

In October, the Clippers announced that they’re experimenting with a new Second Spectrum product, CourtVision, which uses machine learning, data visualization and augmented reality to provide a more immersive viewing experience for fans.

CourtVision is currently available only to subscribers of the Fox Sports Prime Ticket mobile app, which broadcasts Clipper games.

Second Spectrum has 100 employees, according Maheswaran. It has raised more than $20 million, and its lead investor is San Francisco-based August Capital.