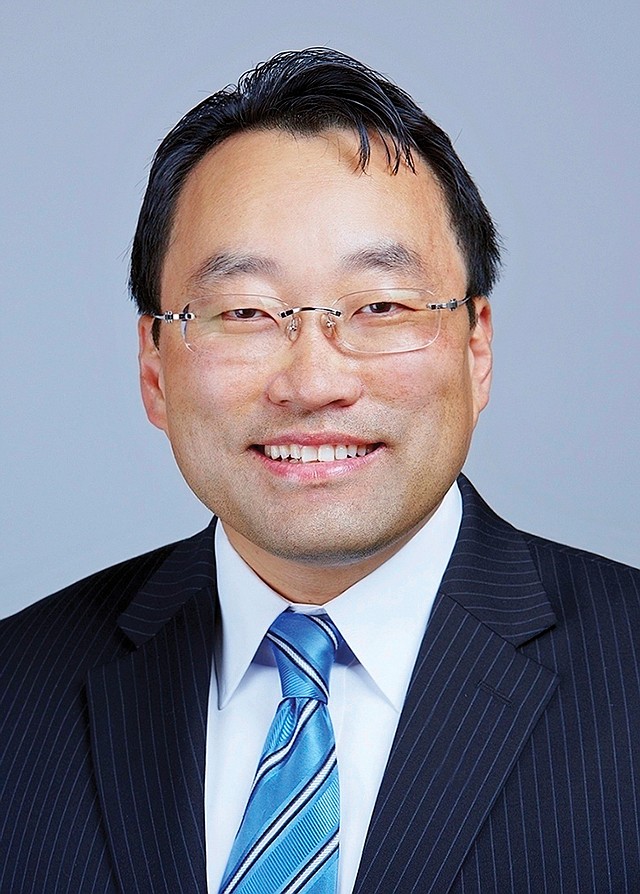 The Long Beach-based technology firm has helped data-laden companies and government offices to manage their information since 1987.

Laserfiche focuses on digitized record management and technology to convert physical records to the cloud.

Digitizing records helps mitigate the risk of physical damage to paperwork, and it costs less in storage over time, the company claims.

Laserfiche’s clients include the Los Angeles County Sheriff’s Department and Housing Authority of the County of Los Angeles, or HACLA.

“Laserfiche has been key because it’s allowed us to streamline processes and manage work better,” he said. “If we didn’t have them, we’d be in dire straits.”

Laserfiche’s technology can also automate legal requirements and permissions for each document. Its data storage is encrypted, and the software makes it possible to redact portions of documents or auto-fill others, according to company Chief Information Officer Thomas Phelps.

Laserfiche has more than 400 employees, with nearly half of that number in computer engineering roles. Part of its software sales come from a network of roughly 500 resellers globally.